One tournament ended and the other one continues tomorrow! The U.S. Women’s Championship declared its winner, and it is none other than the sensation of the tournament, Sabina Foisor! Sabina played a brilliant game and finished Virkud in style, while Nazi started well but failed to keep the pace and got slowly outplayed by the legendary slayer, Jennifer Yu (she beat Nazi, Irina, and Anna). In the open section, it was a fairly quiet day, with Wesley So making a pragmatic decision and repeating moves in the opening. Onischuk drew his game with Kamsky with ease, while Var Akobian failed to stop Nakamura’s wrath and fell out of the tiebreak spot after an otherwise brilliant tournament. Tomorrow we have a bonus day of chess excitement, but first let’s get into today’s recap!
(The full recap on the official site) 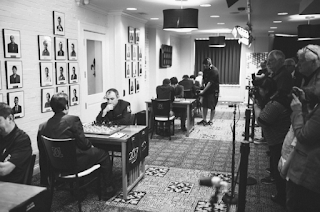 
Naroditsky vs So. There’s not much to say about this game besides both players seemed content with a draw. Naroditsky mentioned he was slightly surprised by So’s Berlin, and decided against trying to break it. Wesley’s decision was obviously a pragmatic one, and only time will tell whether it was the right one. He is now heading into a head-to-head tiebreaker with Onischuk in which he will be the clear favorite (Nakamura gives him a 90% chance to win it). 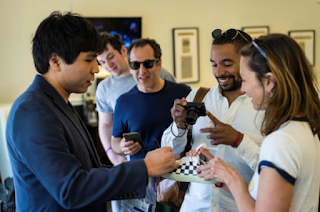 Kamsky vs Onischuk. The two veterans have been comrades in the American chess circuit for many decades and have played each other countless times. Kamsky mentioned that it was particularly difficult to come up with a surprise weapon, as Onischuk is a master of opening preparation. 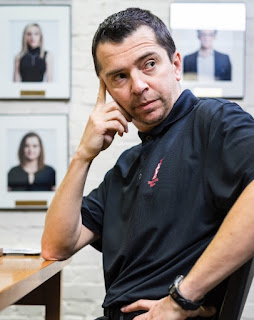 The players followed a long line of the Archangelsk and it seemed like Onischuk had the better chance at producing the shocker. Despite that, Kamsky soon showed why he is one of the most solid players to ever play in the U.S. Championship and quickly tamed the game with a sequence of precise moves. The players agreed to a fairly uneventful draw as soon as the rules allowed it, at move 30. Onischuk will face So in what will surely be his biggest challenge yet!
Nakamura vs Akobian. Beating Nakamura as black is something quite extraordinary, drawing him as black is something extremely difficult. Those were the two results that would have helped Akobian; unfortunately for him, Nakamura came into the game with a warrior’s mindset, no draws! 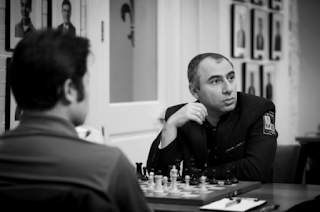 Despite that, Akobian’s preparation was once again very sharp and he managed to slowly outplay Naka in the middlegame. His biggest problem was once again his time management, and when the critical moment came, he was unable to make the right decision. Exchanging the queens was a clear mistake; instead, he should have kept the pressure with 26…Qa7! which would have gave him the initiative.
The endgame after the queen exchange was a very difficult one, and Nakamura did not forgive. With swift precision, Nakamura delivered and stole Akobian’s tiebreak ticket. 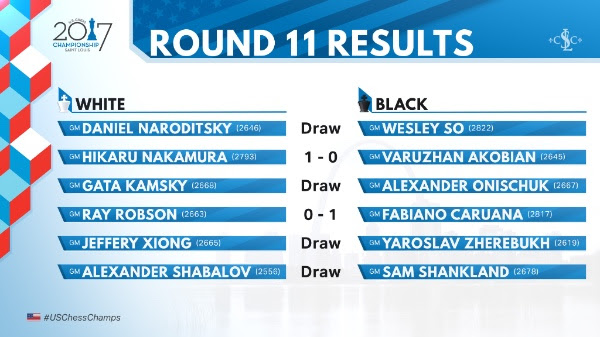 Paikidze vs Yu. Nazi came to the playing hall with great confidence and a wide smile on her face. No matter the results, she knew that her tournament had been a success and another title would be a historic achievement! 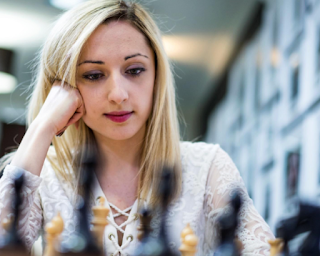 Her opening went smoothly and she soon found herself in the driver’s seat, but her 16.Nc3?! was inexplicable. There was no reason to remove the perfectly centralized knight; instead, she should have built her set-up around that powerful piece. After that, it was all an uphill battle, as the game always seemed to be one exchange away from complete simplification, something Nazi was trying to avoid at all costs as Sabina was always in a better position. White tried to keep the tension, but in doing so, she allowed her opponent to grab the initiative. Jennifer’s sequence of moves between move 30 and 40 seemed to be played by an elite grandmaster. Her impressive precision is surely something that will scare many of her opponents moving forward. The girl has a bright future!
Foisor vs Zatonskih was the second big matchup of the day. The game was between the revelation of the tournament, Sabina Foisor, and the four time champion, Anna Zatonskih. 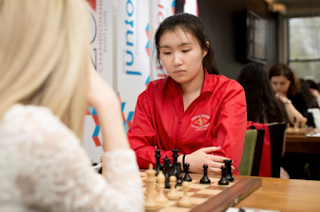 Nazi was forced to resign and pass her champion’s torch to Sabina at move 51. In her post-game interview, she gave a candid description of the game, as well as her sincere congratulations to her friend and rival. Her attitude will surely earn her even more fans. Congratulations, Nazi!

Virkud vs Foisor. Once again, the explosive U.S. Women’s Championship is decided by a brilliancy! Sabina has been playing stellar chess all throughout this event. Her preparation has simply been outstanding, and if it wouldn’t have been for the accident against Krush, perhaps her championship victory would have already been sealed.

But that’s not how top competitions are being won, nobody runs away with a title! The grind, the suffering, the over the edge nervousness, it’s all part of competition at the highest level, in any field. Sabina once again came into the game with incredible opening preparation, and took swift advantage of her opponent’s early mistake (9.Bd2?). Her middle game play was technical and precise. Her expansion on the kingside was calculated and every single detail was taken into consideration before conducting the checkmate pattern! 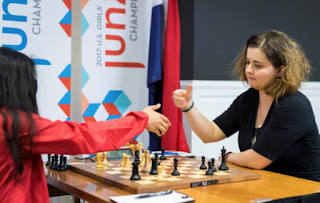 But her impeccable game is only part of the story here. The story is that of an underdog that has been underestimated by many, which has been tried by the ruthlessness of life. An underdog that through pain, resiliency, and hard work overcame the odds and rewrote history on her terms. This is the story to be told, and Sabina is the admirable heroine of it! Kudos to you Sabina, the 2017 U.S. Women’s Chess Champion! 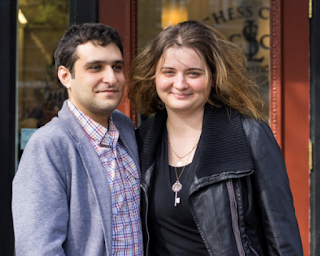 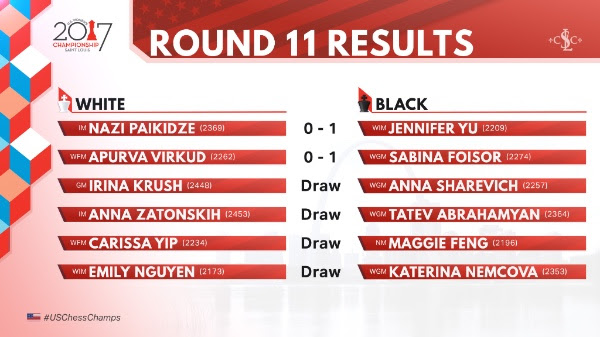