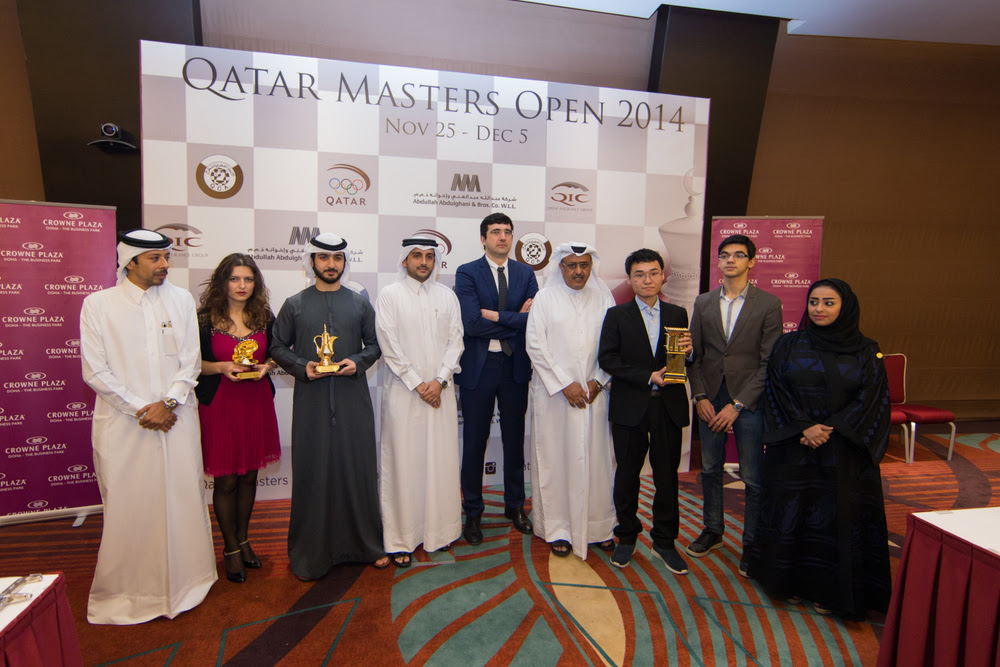 
She played for Poland five times in the Women’s Chess Olympiads:
Krystyna won two individual medals: gold (Emmen 1957) and bronze (Skopje 1972). She was awarded the Woman International Master (WIM) title in 1955 and the WGM title in 1984.
Source: en.wikipedia.org

With a wonderful opening ceremony, the World Youth Chess Olympiad 2014 U16 started on Friday, 12th December 2014.

38 countries from 5 continents entered the Olympiad - this is a record in this event's history!

In spite of the little time available on the clock and with the additional pressure of high prizes, top grandmasters like Levon Aronian, Alexander Grischuk or Humpy Koneru and Hou Yifan lined up to grab the coveted titles, while delivering a true feast for the local and worldwide public's eyes. 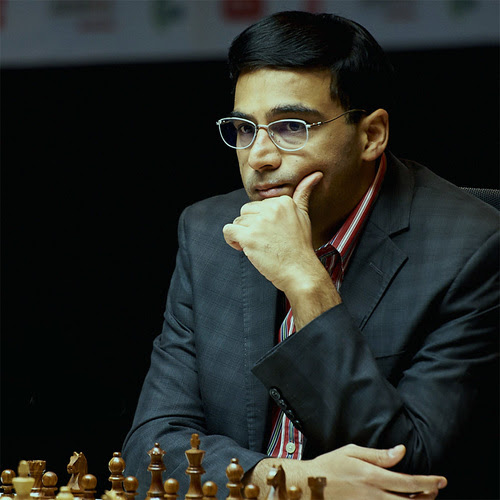 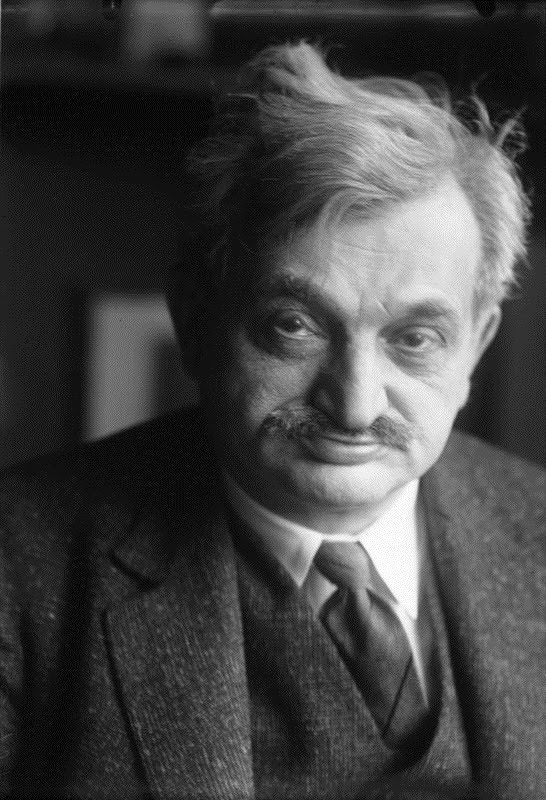 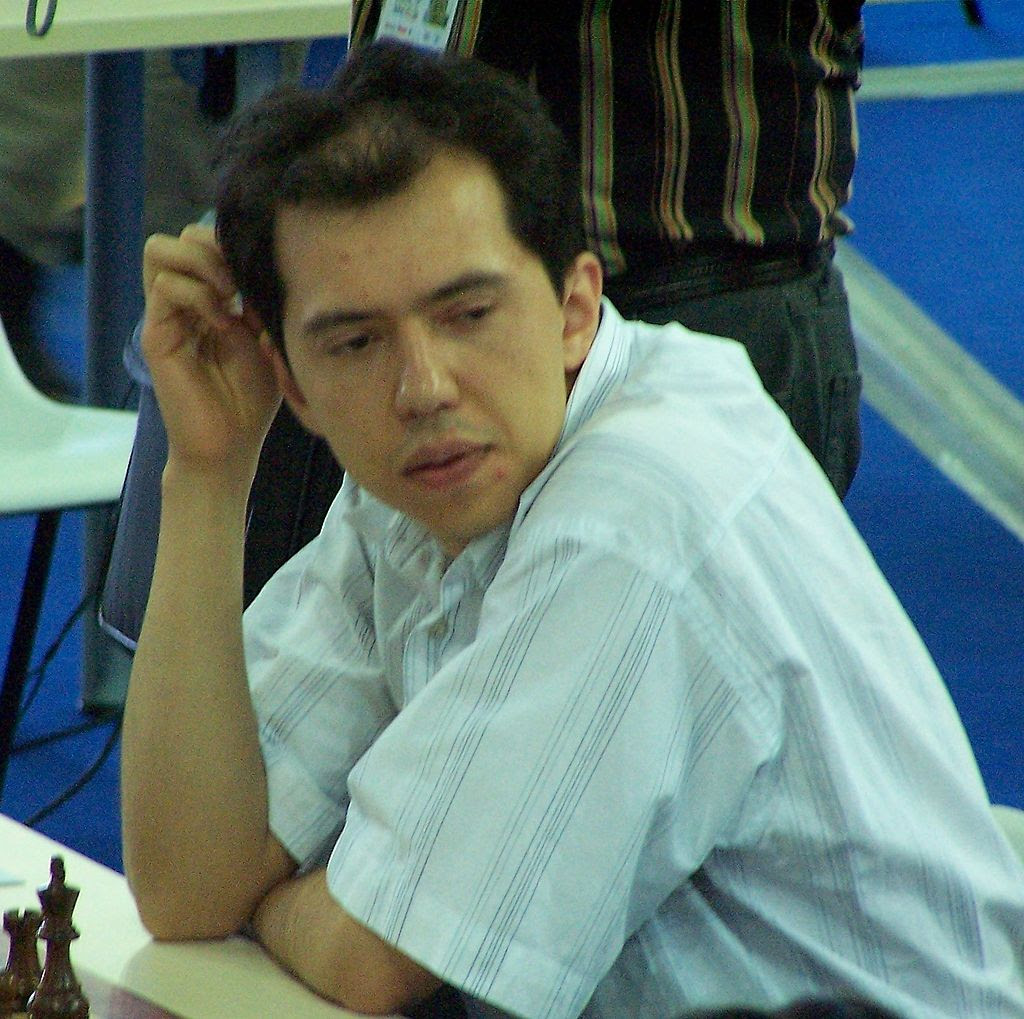 This year’s London Chess Classic offers a unique opportunity for a few amateur players to experience what it’s like to face a legend of the game in a genuine one-to-one tournament game.

Before the superstars cross swords with each other (10-14 December), the ‘Super Six’ are going to take part in the ten-round Super Rapidplay Open, over the weekend of 6-7 December, which is open to all to enter. The time limit is 25 minutes for all the moves, with ten-second increments. The first prize is £8,000.

There are many other events alongside the main tournament - check them out on the official website.