Another U.S. Championship has ended today, and we couldn’t have asked for a more exciting finish! Yesterday, Sabina Foisor wrote history with her emotional victory. Today, Wesley So added another chapter to his legacy when he defeated Alexander Onischuk in a highly disputed tiebreak match.
(The full recap on the official site) 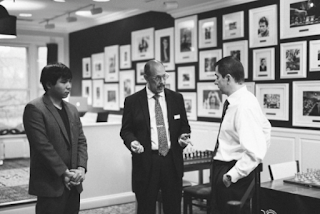 
The first round started with Wesley choosing a rare variation of the English opening, a rational choice to try and surprise Alexander, who is a player that trains opening theory religiously. Alexander was well prepared and the game quickly entered virgin territory. 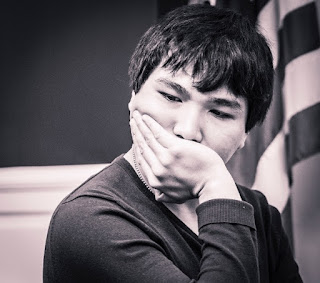 Alex decided to sacrifice a pawn, and then another one, and Wesley couldn’t fight the temptation. The second pawn grab was probably not a good idea, as Alex overtook the initiative and it looked as if Wesley might be in trouble. His inaccuracy was 18…Qd4 instead of 18…Nd4, which would have placed Wesley under serious pressure. It was all downhill for Alex after that and Wesley drew first blood! 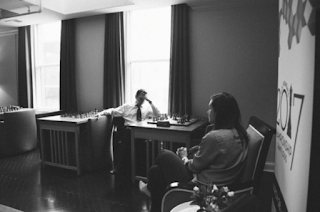 The second game was a wild affair. Alex gathered all his strength and decided to try and outplay Wesley in a long, grind based game. The strategy worked as he managed to win the bishop pair and start pressuring Wesley with precise moves. Wesley’s clock was ticking as he was trying to survive, and it looked as if Alex would be the one to break his invincible aura. 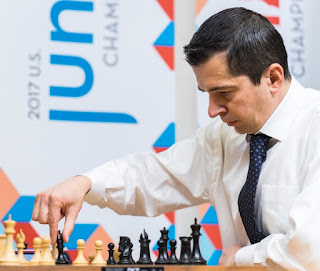 But it was not meant to be, and all the cards fell right in place for Wesley. White could have garnered a sizable advantage if he would have went for 41.Bd5! instead of running for the second pawn with Qb8-b6. After that miss, Wesley found a powerful dark square blockade and never allowed Alex to power through, despite the latter’s attempts. Wesley killed the game and forced a draw with a nice pattern based on the strong collaboration between Queen and Knight. 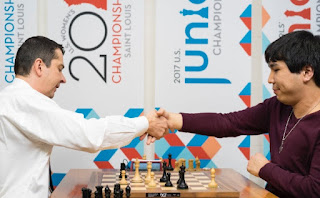 Wesley So is the 2017 U.S. Champion and extends his impressive series of tournament victories! Kudos to you, Mr. So! 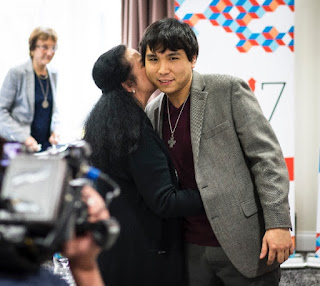