Among women the Bulgarian GM Antoaneta Stefanova again became first in one of the strongest chess events in the world. She won games consecutively with Ju Wenjun p winning games and came over Nana Dzagnidze and Alexandra Kosteniuk. In the decisive bttle at the very last round Stefanova grasped the title with 14.5/22. Ju Wenjun lost from Zhao Xue at the 20th round, then was consecutively beaten by Dronavalli Harika. At the end Ju Wenjun and Kosteniuk listed 2nd and 3rd with both 13.5/22 after tie-breaking. Kateryna Lagno came 4th with 13/22, Harika and Zhao Xue scored both 12.5/22 to listed 5-6th accordingly. 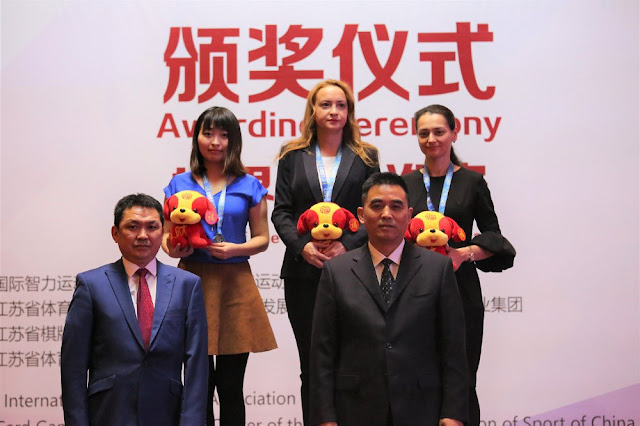 The winner among women is Antoaneta Stefanova.

Final Ranking after 22 Rounds
Watch back at the Women Mind Games Blitz 2017 on ChessBomb.


In the men’s group the winner is Vladislav Artemiev. In the decisive tie-break battle with Alexander Grischuk he won and scored 16 out of 22. The Russian players took 2nd and 3rd places - Grischuk scored 8.5 ranking second and Dmitry Andreikin became 3rd with 14/22. The 4th place took Yu Yangyi with 12/22 and 5th and 6th both with 11/22 became Vassily Ivanchuk and Ding Liren. 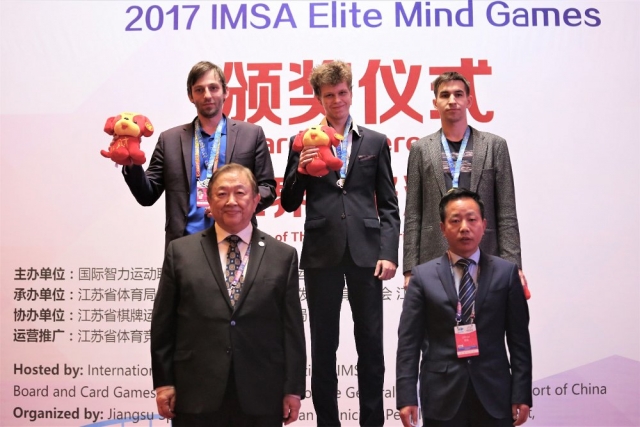 The winner among men is Vladislav Artemiev

Watch back at the Mind Games Blitz 2017 on ChessBomb.