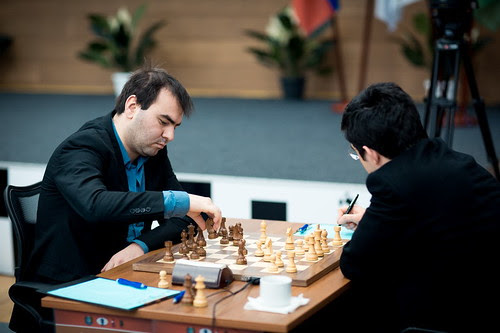 After the seventh round of Candidates 2014 Aronian caught up with Anand in the leading position with 4.5/7 points.

Commentary of Round 7 games by GM Alexander Delchev