Third round of Zurich Chess Challenge 2014 finished today with all draws. A winner is already emerging - Carlsen with 5 points, followed closely by Aronian with 4 points.

A fantastic game between Nakamura and Carlsen with dramatic turnaround. Nakamura had an advantage for most of the game but he made a mistake which gave the opportunity to Carlsen to turn the game around. 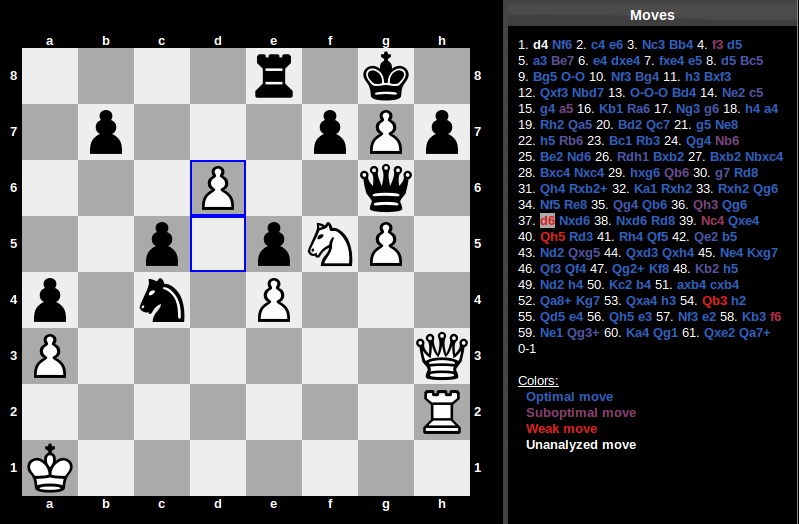 Peter Leko: That's why chess is one of the cruelest games. Just one mistake turned everything upside down. (Live commentary) 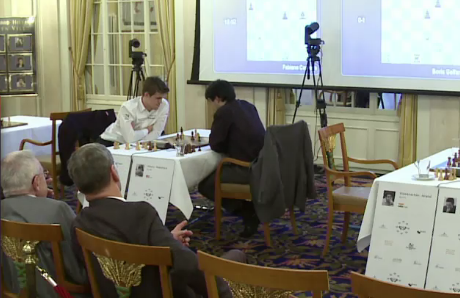