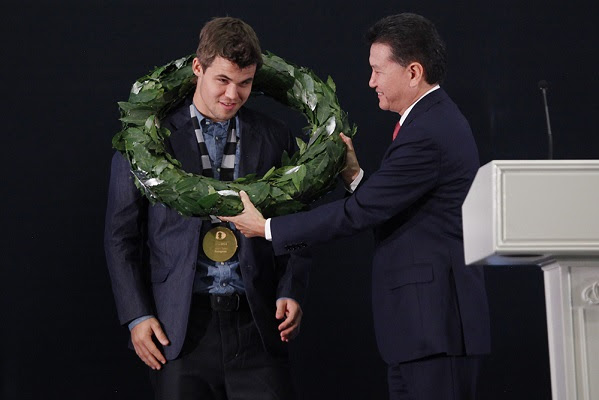 Many more successes in the future!


The famous Cuban chess player became the World Chess Champion in 1921 by beating Emanuel Lasker. He kept his title until 1927 when he lost it to Alexander Alekhine.

One of the greatest players of all time, he was renowned for his exceptional endgame skill and speed of play. Due to his achievements in the chess world, mastery over the board and his relatively simple style of play he was nicknamed the "Human Chess Machine". 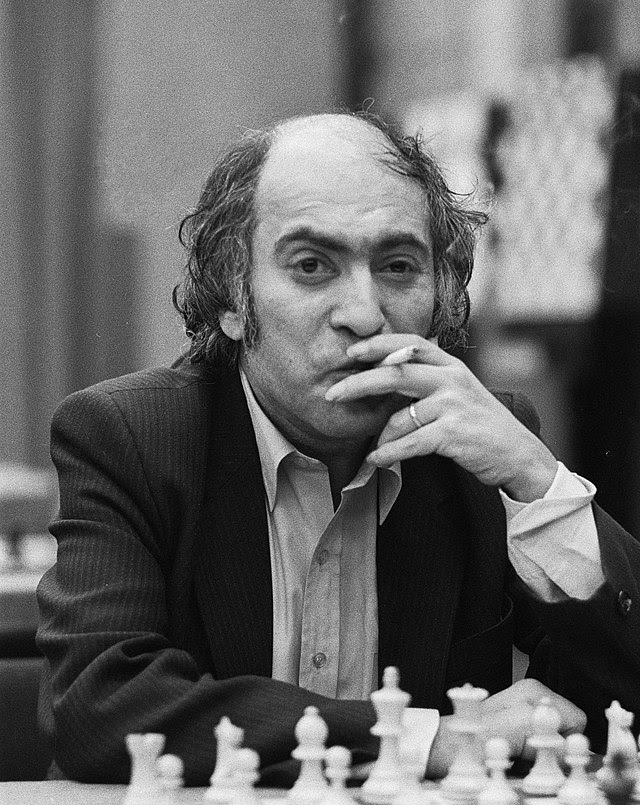 
Mikhail Tal was a Latvian (Soviet) chess Grandmaster and the eighth World Chess Champion (from 1960 to 1961). He is recognised as one of the greatest chess players of all times for his creative combinatorial style. He will be forever remembered by many people as "The Magician from Riga" and as the most exciting attacking player to ever play chess.

The annual event Tal Memorial 2014 was a blitz chess event held on 13-14 November 2014 in Sochi, alongside the World Chess Championship match. The winner was Shakhriyar Mamedyarov with 16/22 points.