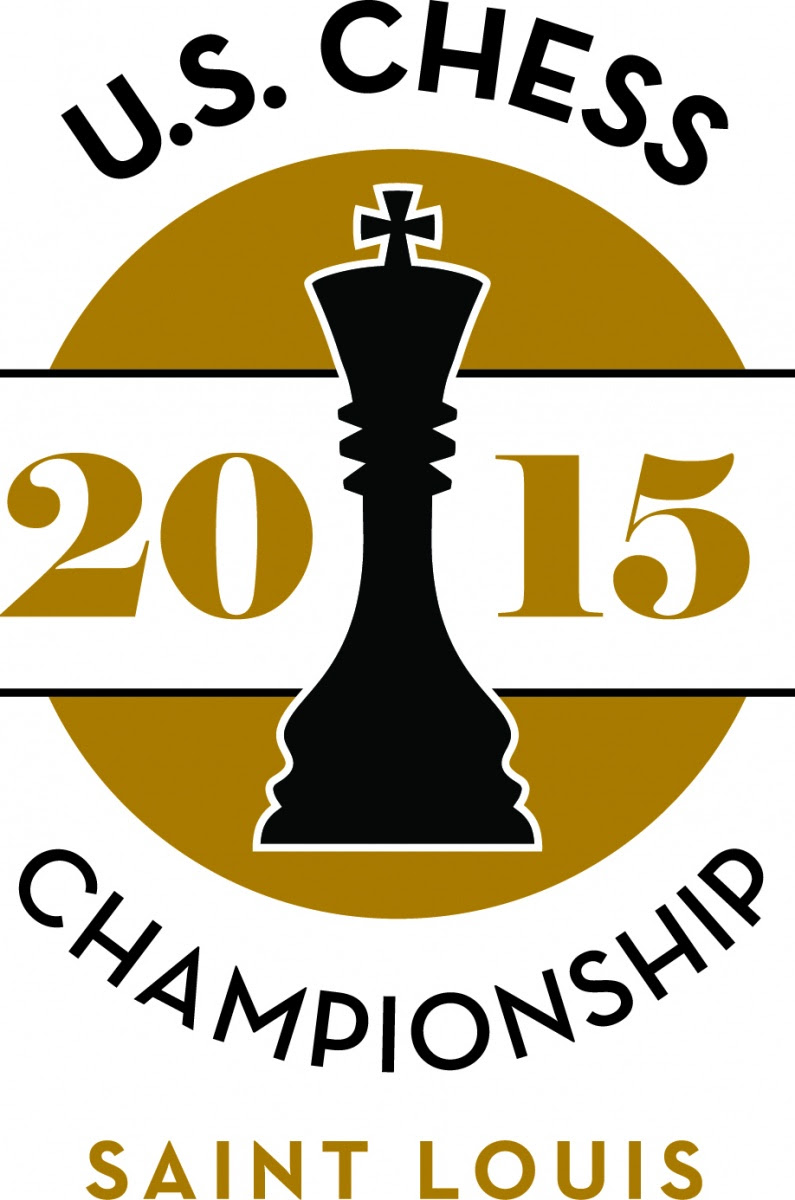 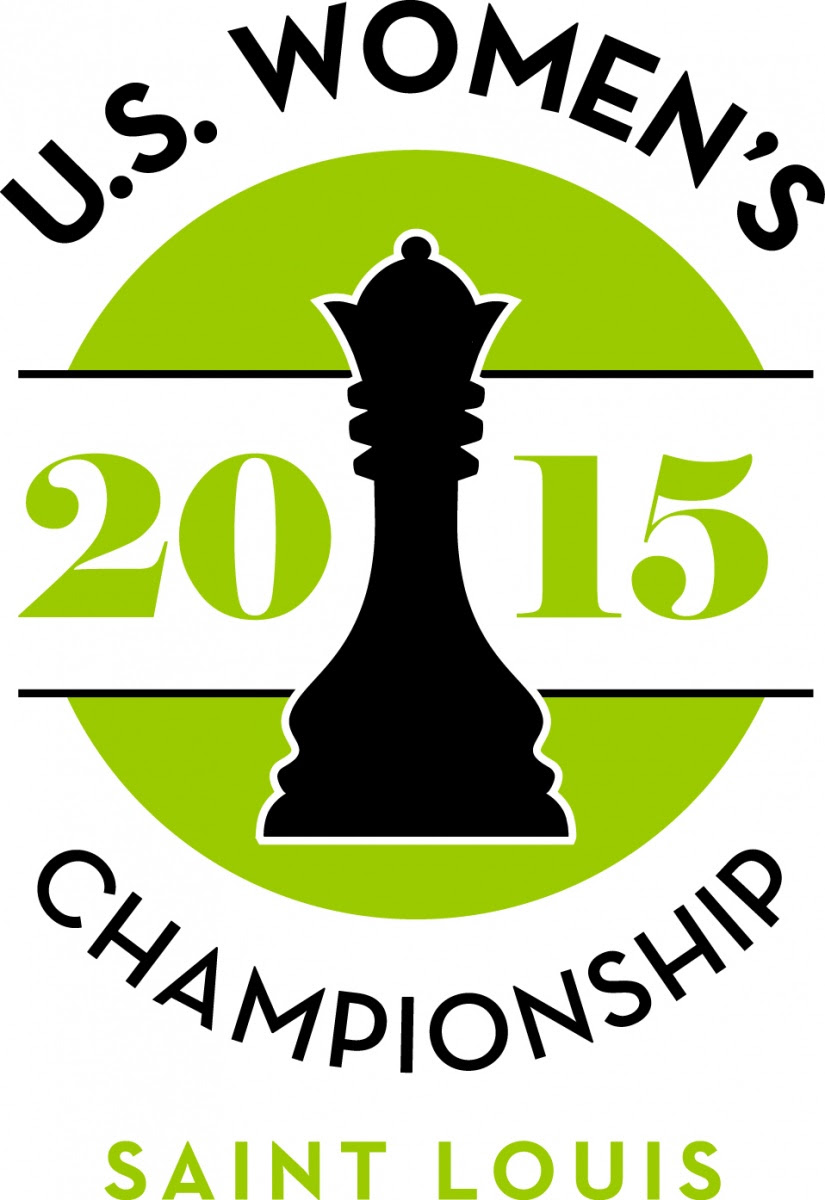 The championship section looks to be exceptionally difficult, with world top-10 players GM Hikaru Nakamura and GM Wesley So eager to claim the status of being America's best player. Meanwhile, reigning U.S. Champion Gata Kamsky will aim to use a full career's experience to seek his sixth national title, while rising stars Sam Shankland, Ray Robson, Daniel Naroditsky, Kayden Troff and Sam Sevian are poised for several upsets during the event.

The women's section seems less combative, as GM Irina Krush is a clear favorite to win the event following the absence of her main rival IM Anna Zatonskih. Still, Krush will have to overcome WGM Tatev Abrahamyan, who seems to get closer to the title every year, as well as newcomers IM Nazi Paikidze and WGM Anna Sharevich, who will also be looking to fight for the crown.