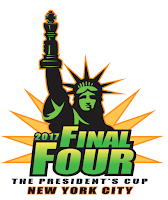 The tournament will take place at New York, USA from 25th of March to 26th March 2017

Tournament Rules
Teams Each team has four players and up to two alternates. Board order, based on March 2017 ratings (50-point transpositions allowed), is the same as for the Pan-American.

Scoring
The President’s Cup is a Team Round Robin scored by total individual points. In the event of a tie, the teams are declared co-champions.
The following tie-breaking systems are for sole possession of the President’s Cup and will be applied in this order: 1.Total team match wins 2.Head-to-head outcome 3.Armageddon, or a 5-4 minute shootout: White must win with 5 minutes, and Black must win or draw with 4 minutes. There is no delay or increment time. Winner of a coin toss chooses color. Each team selects one team member to represent them.

Official Time Controls
Game 90 with a 30-second increment each move. 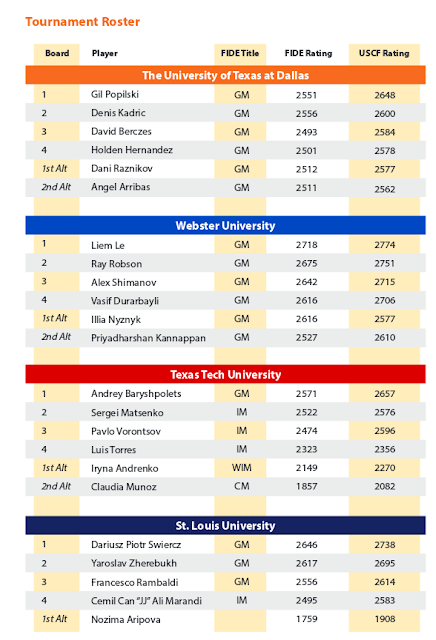 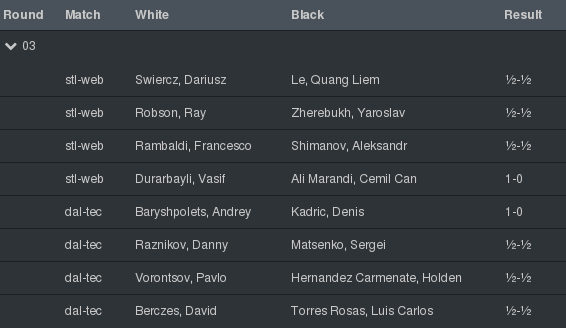 Follow the tournament live on ChessBomb
Posted at 6:59 PM