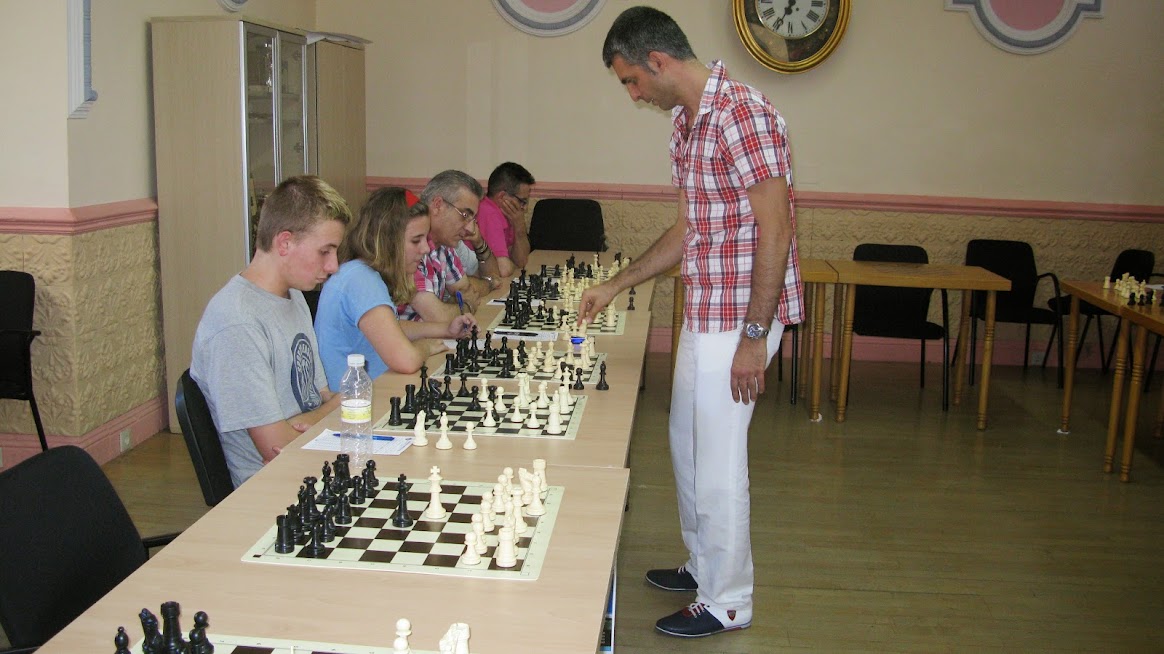 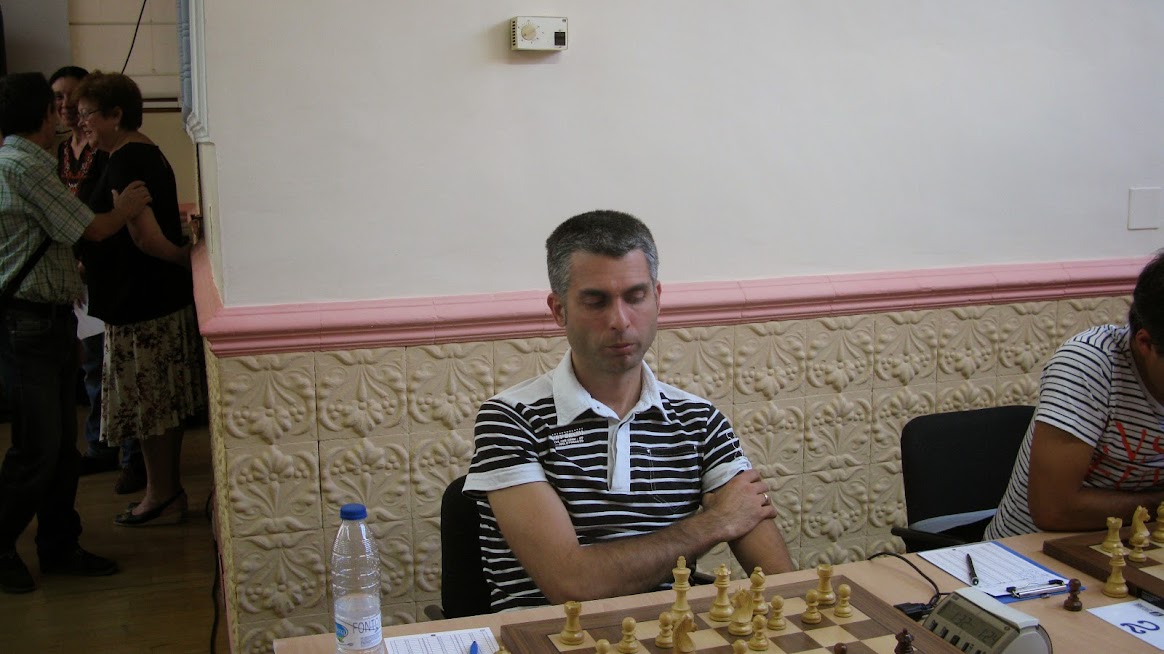 A second victory in a row for GM Alexander Delchev of Bulgaria, who won the Forni di Sopra Tournament with 7.0/9 points, and now the Festival De Ajedrez "Ciudad De Jaen" with 8/9 points.