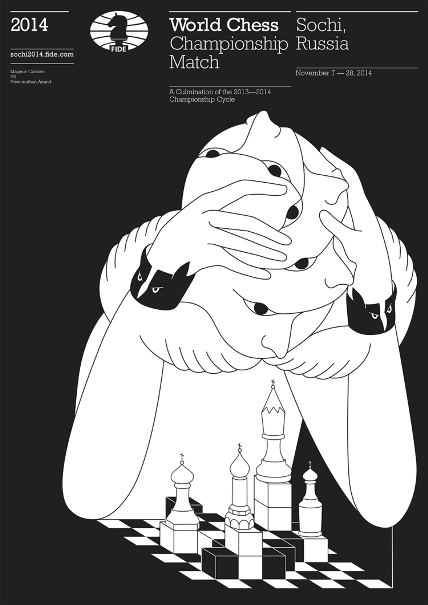 November is one of the most exciting months for chess fans - the World championship will be held between 7th and 27th November in Sochi, Russia, and we will see the current champion Magnus Carlsen meet the candidate (and 5 times former world champion) Viswanathan Anand.

The first game of the Match will start on November 8 at 3PM Moscow time.